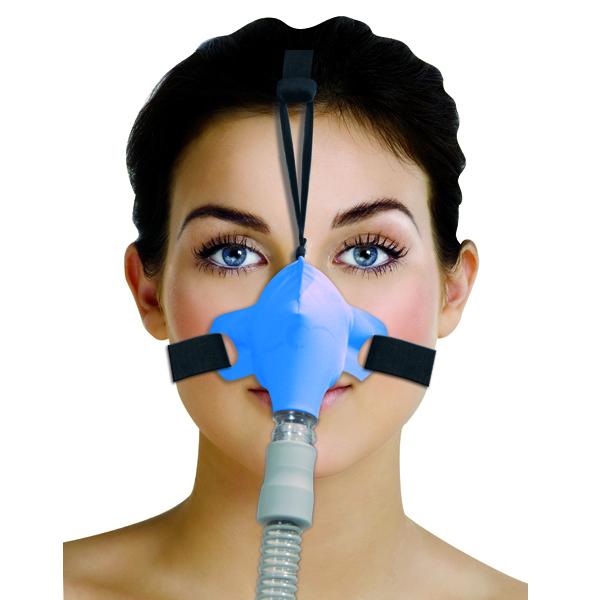 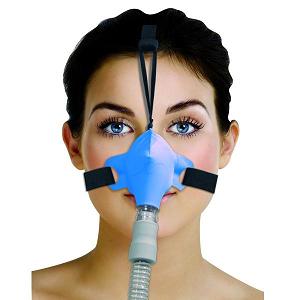 Currently, this product is out of stock.

Stop Fighting Your Mask. Join other Sleep Apnea Patients who are now sleeping soundly with Sleepweaver Advance, the only Soft, 100% Cloth CPAP mask.Like a balloon, it gently inflates and softly conforms to your face to create a seal.

This product does not have accessories 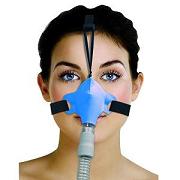 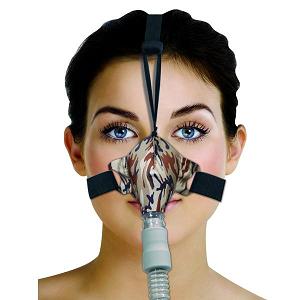 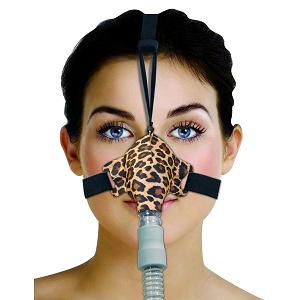 NO Returns for this product

Cpap clinic was very helpful in getting out the product I had ordered. They are quick and get order accurate. Also received some complimentary trial items which I will try out. Highly recommend their services.

Just received my order in the mail . As previously it arrived timely and complete . The prices are competitive to other providers but cheaper than local stores Will purchase again from this location.

Much to my chagrin, I just recently started using a CPAP machine. When I was still in testing mode, I was having a disagreement with my service provider, here in Ottawa; so a friend referred me to Rob Pearce in the Mississauga CPAP Clinic. I was apprehensive about doing the deal long distance; but was I surprised. I couldn t believe the support and encouragement he provided. He also sent me a loaner, which I received in 3 days; and my purchased machine arrived 5 days later. Rob and his colleagues were efficient and professional and answered all my concerns. And the icing on the cake was that his price was better than the quote I had received from the Ottawa company. I would not hesitate to recommend having your CPAP needs provided by CPAP Clinic. They understand the meaning of service.